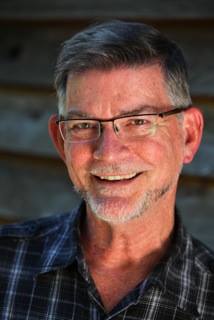 
[1]  It’s on the Canticles of Light album which can be purchased on the site of Charlie’s longtime collaborator and friend cellist Jami Sieber here.
Posted by Broomstick Chronicles at 5:59 PM