An Example of Poor Group Process

[1]           I’m not prepared to debate the various interpretations and manifestations of anarchy.
Posted by Broomstick Chronicles at 5:42 PM 5 comments: 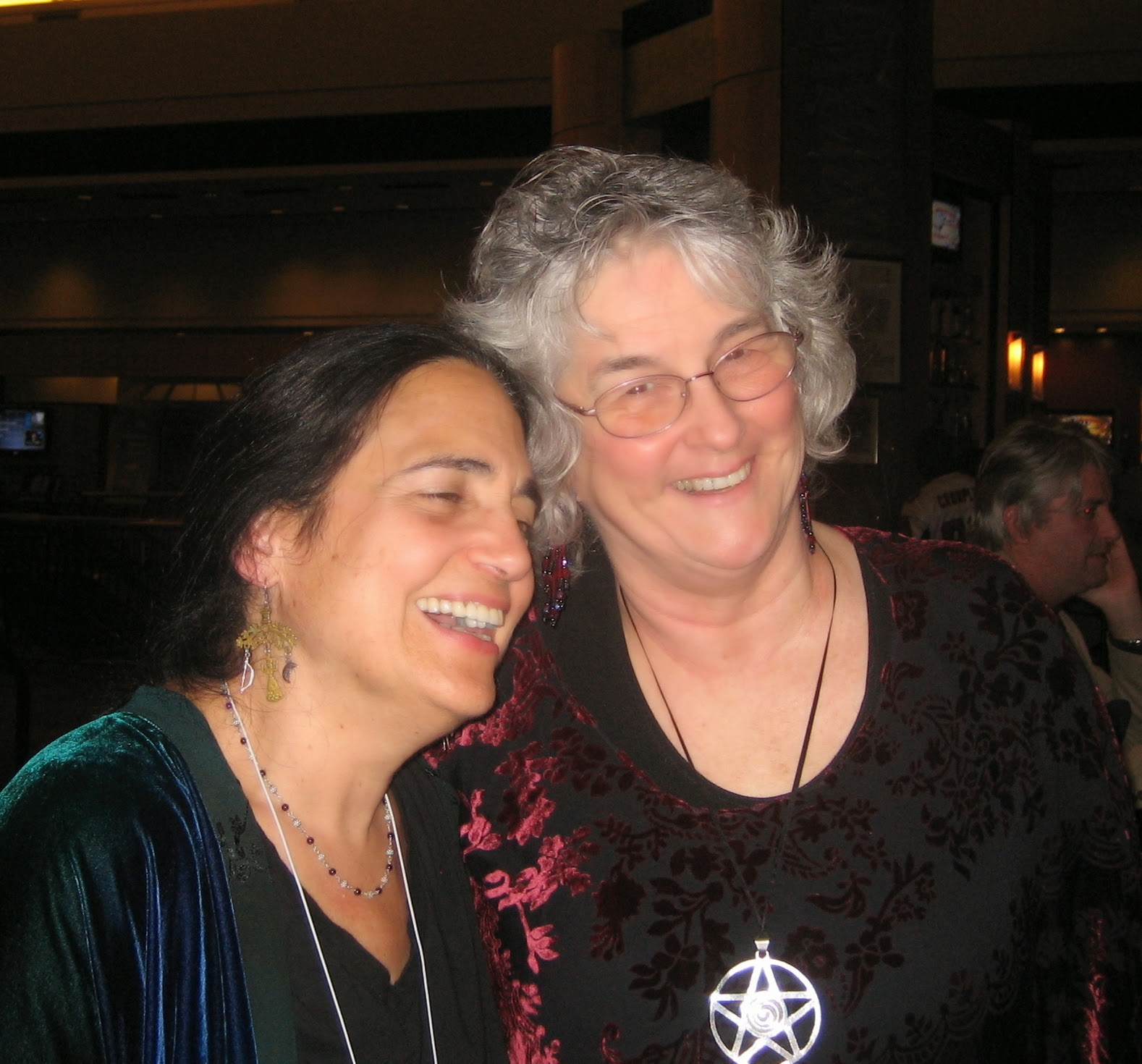