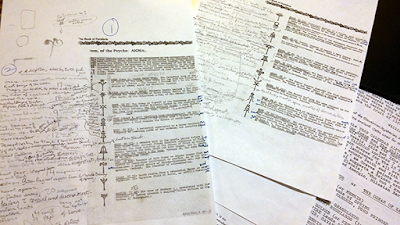 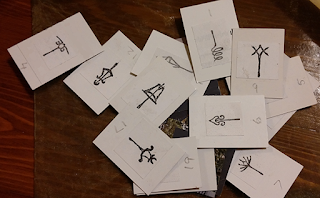 Posted by Broomstick Chronicles at 6:02 PM

Looking forward to seeing this new Oracle come out.
It is a creative way to carry forward the Feraferian teachings.