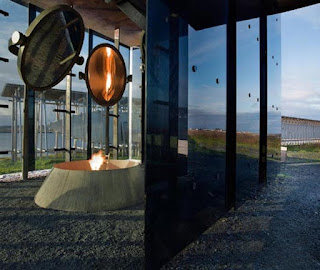 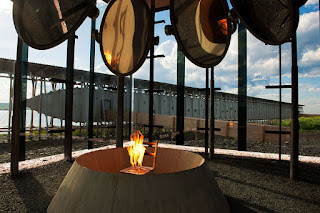 
Posted by Broomstick Chronicles at 5:42 PM

cOOL PICTURE YOU HAVE HERE.GREAT!!!
NegosyongPinoy.info

I am glad I discovered this blog. I really like what you been writing! I think there is much more to this, though.