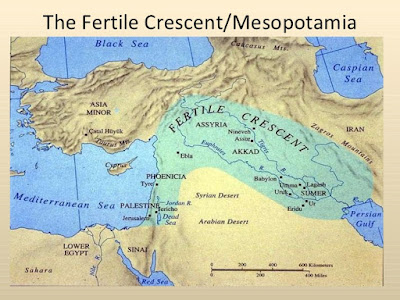 [1] Corby and I also sing this song as a form of grace before family holiday meals in our complex multi-religious and atheist families.
[2] You have to say “Before the Common Era” because most people think of BC (instead of BCE) as “before Christ.”  However, it’s more accurate, at least in a broad inter-religious context, to use BCE.
[3] Words adapted from Sumerian text (tr. Thorkild Jacobsen, Diane Wolkstein, and Samuel Noah Kramer)  Music by Starhawk, arranged by Lunacy.
Posted by Broomstick Chronicles at 5:54 PM