When Is Consensus Process Not Consensual? 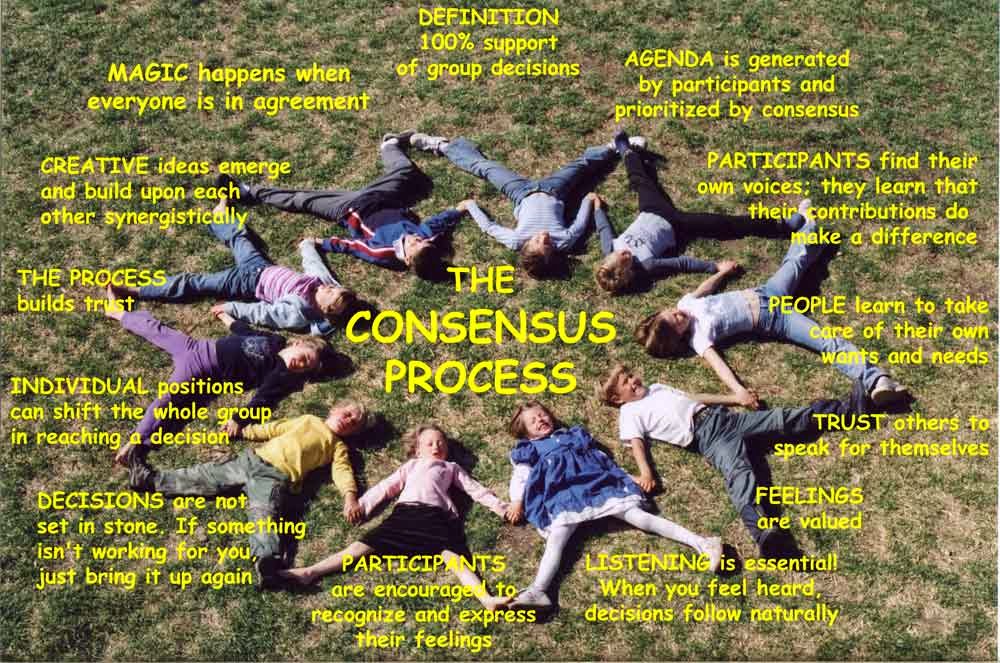 Well, the answer, in my experience, is all too often.

The most common problem I’ve encountered is what I will indelicately term the ‘bully factor.’  It’s always deliberate, if perhaps unconscious.  It’s simply a fact of life that some voices carry more weight than others.  And it has nothing to do with volume.

I’ve just experienced, once again, decision-making by the ‘bully factor’ trying to pass itself off as consensus.  When there is a call for a sweeping decision that doesn’t allow for individual voices to speak on different perspectives on an issue, it’s extremely difficult for one or more individuals to voice an objection.  Even when the facilitator asks for any objections or concerns, anyone voicing such concerns risks derision and disdain, resulting in one’s concerns being dismissed.  That person (or persons) may be viewed as being an antagonistic malcontent rather than a valued contributor to the process.  Hence, alienation and a breakdown of communal trust. 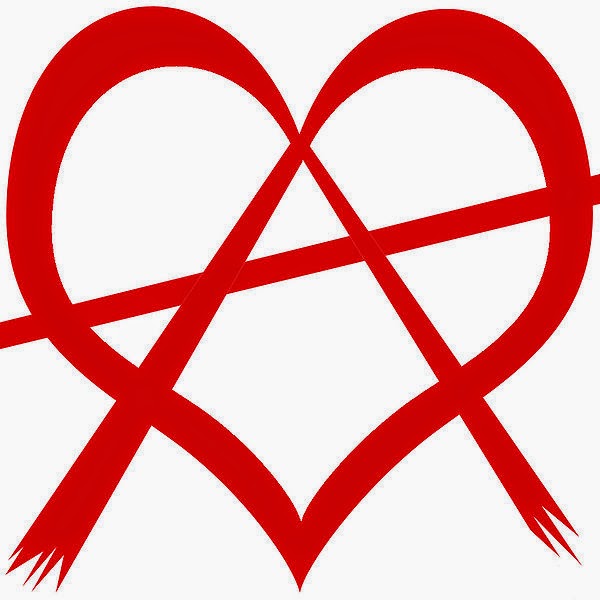 I am not an anarchist, by whatever definition.  I can observe hierarchical structures in Nature.  I think hierarchy is a natural and valuable arrangement.  What I think is not healthy, however, is ossified hierarchical structures in which those invested in their own sense of power, their control over the actions of others, and seek to hold tightly to their positions of authority.  This is the downside of strictly maintained hierarchies and accounts for the appeal of anarchy (“without ruler”)[1] and consensus process

I think the sharing of power is complex, but essentially easy if one approachs the playground with the intent to ‘play well with others.’  That means that the responsibility to be sure every voice that wishes to be heard is afforded the opportunity to speak rests on everyone.  Talkers like me must take care to back off a bit and allow more timid speakers to voice their thoughts.  By the same token, more introverted folks need to assert themselves more than is their nature to do.

Two, sometimes three, other participants bear responsibility for assuring that every voice is heard.  The two are the facilitator and the group at large.  If the group is large, perhaps inclined towards contention, or even so enthusiastic about an issue that process gets lost, it may choose a temporary ‘vibeswatcher,’ to be the third party seeking to assure good process.

Underlying all consensus process is the implied power of any participant to call process when proper, agreed-upon process is not being observed.

I’m disturbed by a recent incident of what I consider bad process and allowing the bully factor to triumph.  These kinds of transgressions are more likely to occur when a meeting, or series of meetings, has been going on for a long while, like at the end of the day or when only a few items needing resolution are left on the agenda and everyone wants to be done with the work.

Consensus process does not work well in the following circumstances:

[1]           I’m not prepared to debate the various interpretations and manifestations of anarchy.
Posted by Broomstick Chronicles at 5:42 PM

Important points to remember when using consensus as a decision-making process. Thanks for naming them.

"All the flow charts in the world will not make up for lack of trust within a group."

Oh, so very true. My first experiences with consensus left me with a very bad taste and a dislike for it because it was being used as a weapon/bullying. It took several years and a lot of dedicated believers in the consensus process to bring me3 around to it viewing it favorably and supporting it. That took an incredible amount of trust, both on my part and on theirs. It's beautiful when it really works, and devastating when it doesn't.

This post is beautifully clear and matches my experience nicely.

A point I would add is that the term "consensus process" is often used too loosely (just as "democratic process" is, and even "Robert's Rules" can sometimes be).

I've seen several different systems in which a participant can describing different levels of non-agreement with a proposal. If their are, say, eight codified ways in which I can briefly state my position on the issue, it is sometimes easier for a stranger to address my concerns. Rather than having to sort through my usual long-winded, over-detailed attempt to explain what I mean.

I would love it if every organization I worked in that claimed to use 'consensus process' would use some clear system for distinguishing between such participant responses as:

* Oh well, it's not my preference but you people can do what you want.

* I feel powerless but I hate this proposal.

* You people are trampling all over my concerns and if you do this, you do it over my objection.

* This proposal is hopelessly wrong in an important way and I refuse to allow this group to choose it without further discussion.

Sadly, even a well-designed and clearly-expressed system does not prevent bullying. We're still working on that (sigh).

Thanks so much for the amazing work you do!

Having been told by a respected, 2nd wave feminist Consensus Moderator that the process utterly fails in the presence of loud bullies, I will never participate in such decision making activities again in this life.Screaming at people will not make facts disappear, even with a moderator.