My Perspective on “Wiccanate Privilege” 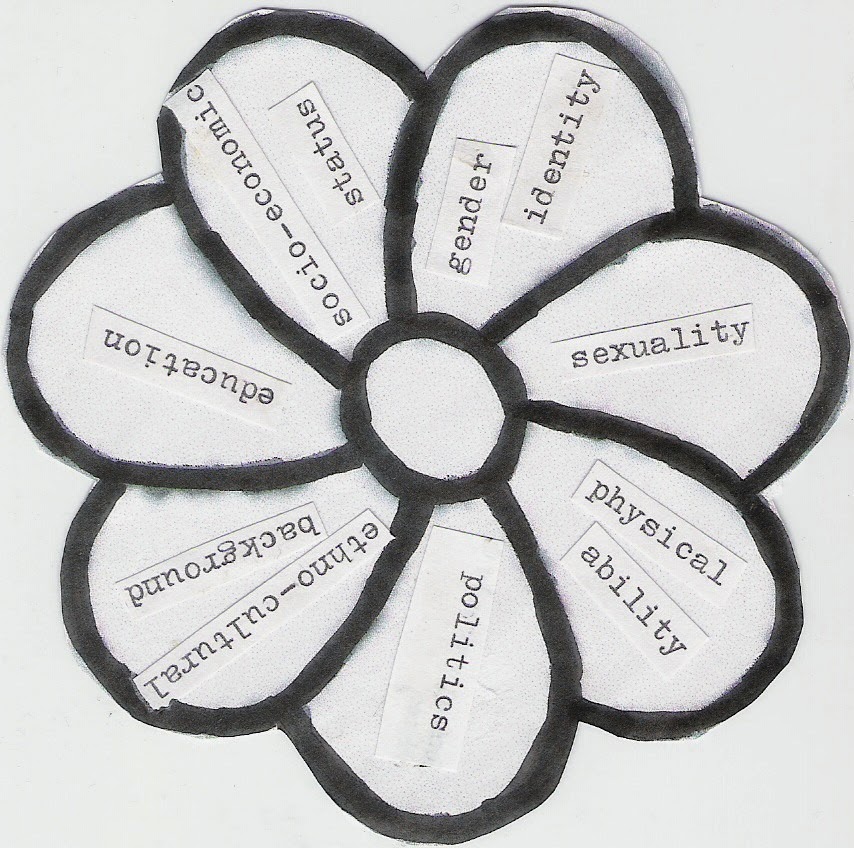 There’s been a lot angst expressed over the notion of “Wiccanate privilege.”  Personally, I dislike the term.  I think that stating this dissatisfaction at the outset by the using the notion of “Wiccanate privilege,” or any other kind of privilege, sets up an oppositional stance when perhaps none was intended.  Or if it was intended to be derogatory or critical, I feel disappointed, even hurt.

I’ve read most, but surely not all, of the discussions of this topic in the Pagan blogosphere.  Between what I’ve read and attending the “Wiccanate privilege” discussion at PantheaCon, I feel reasonably well informed.

I’ve participated in interfaith activities for several years now.  I publish reports of most of these activities on my Broomstick Chronicles blog, the CoG interfaith blog, and Wild Garden at Patheos.  I’ve been active member of Marin Interfaith Council where I live.  Most regular attendees at MIC events know me.  For some years I worked more specifically on MIC’s Justice Advocacy Team.  I’ve learned a lot about situations in my county: housing for the homeless; teen suicide; substance abuse; affordable housing; water and open space issues; increases – they’re nearly always increases – in the number of people relying upon food giveaways to feed their families rather than as a supplement; and many other local problems.

At most events everyone is asked to introduce herself[1].  When I first began this work, I used the name “Macha” and the term “Witch,” because that is who I am and because the organization I represent is the Covenant of the Goddess, a witchen organization. (I’m not getting into the Wicca/Witchcraft terminology discussion here.)  Before long, I began to introduce myself as a Pagan, because I am a Pagan.

No surprise, others asked me about what Witches do and what we believe.  One of my Roman Catholic friends in the JAT once asked me, very hesitantly, “You don’t worship Satan, do you?”  I said no, and spoke a bit about horned and antlered gods and their having been conflated with the Christian concept of the devil.

When I speak of being a Pagan, I make a point to mention that Witches (or Wiccans, for those for whom the term is more comfortable) are not the only kinds of Pagans out there.  I explain that we are the more visible and the more populous, so that’s what the public sees.  That is why the uninformed (both the general public and religious leadership) may be unaware of the diversity of spiritual expressions found in contemporary American Paganism.

I explain that Paganism is an umbrella term for many contemporary, generally polytheistic, sometimes ethnic-based non-Abrahamic forms of religious expression.  I say that the term embraces Druids, Asatru, Kemetics, reconstructed religions, et al., and that some of them considered themselves to be Pagans while others chose not to identify with that label (thinking of Heathenry in particular, since some Heathens shun the association.)

I make no claim to be able to speak knowledgeably about minority Pagan religions.  I say nothing beyond the most basic description.  For instance, that Kemeticism is a reconstruction of the religion(s) of ancient Egyptian.  Further, I offer to find them resources, and then, if they’re really interested, to try to find a real life human practitioner with whom to put them in touch.

I make these points in my conversations with interfaith colleagues because I don’t want them to see us Pagans as being monolithic.  In my view, our diversity and our questioning and reevaluating, are among our greatest assets.  I believe we are richer and healthier when we share our perspectives.  This is true for me in terms of interfaith (or multifaith or interreligious) engagement as well as within the Pagan spectrum.

For those of us who find these explorations of who we are, what our sources are, where we find inspiration, what our ancestors were up to endlessly fascinating, great!  But for most of the population, at least that part I’m exposed to, this kind of talk just makes their eyes glaze over.

Unless they’re theologians (few are) or evangelicals (again, few are inclined to work beyond their own sects), they don’t want to know all that.  The people who participate in interfaith activities are those who already can see that there are lots of different ways of experiencing and expressing the sacred beyond their own. They see that we (or at least I) share common concerns about society and the environment.  We share life-affirming values.

I invite non-witchen Pagans to join us.  That way you can be assured of the accuracy of any assumptions about who you are and what you do.  If that’s not feasible, then I ask you to trust me to speak on your behalf in a way that is respectful and not misleading.
[1]     I’m using feminine pronouns herein because I’m speaking from my own experience as a double X-carrying person of the female persuasion.
Posted by Broomstick Chronicles at 2:32 AM

Appreciate your perspective and experience.

Blessed Be! Thank you for your service!

I'm a Wiccan, but I don't appreciate Paganism being linked exclusively to us. I appreciate different perspectives, different practices and tons of variety. That's how we all grow and learn!

Thanks for this perspective. "Wiccanate Privilege" sounds like "white privilege". I don't think many pagans are intentionally oppressing smaller sects of pagans. Maybe there are a majority of wiccans in pagan society, but I think we can come up with a public prayer that will not offend minorities. But I personally think we have more pressing issues then this. Thanks again.
Constance

I've been binge-reading your blog since discovering it earlier tonight, and I adore your perspective and writing.

As a very non-Wiccan Pagan of the Gaelic Polytheist persuasion, I appreciate this very much. I don't know, or even know of, any Wiccans who intentionally exclude other flavours of Pagan.

That said, sometimes things do come off as privileged behaviour, but it's mostly out of ignorance. Years ago I co-lead a ritual where several Wiccans out loud started doing Wiccan Quarter calls and got huffy when told that we don't do that, please shut up. I've been told I'm "not Pagan" because I don't subscribe to the Wiccan Rede and because I don't care for nudity in public ritual, and oh my blessed gods the number of conversations I've had where I've had to explain over and over that we are hard polytheists and don't believe in the "All goddesses are one Goddess, all gods one God" Jungian aspect stuff, that we have no deity "the Horned God," that the cardinal directions are of little importance to us in comparison to the Three Realms, etc. etc. etc.

The differences are big enough that I honestly don't think "a public prayer that will not offend minorities" is a viable option. When I go to a Wiccan ceremony, I know where I am and that what's going to happen will be Wiccan: I don't try to change it, I just go along with it. A Wiccan sabbat and a Catholic mass are about equally foreign to me but the Wiccan sabbat tends to be more fun and to contain rather less objectionable theology.

But yes, I can get a bit salty when confronted with a barrage of "Pagans do/think XYZ" when those things are specific to Wicca.