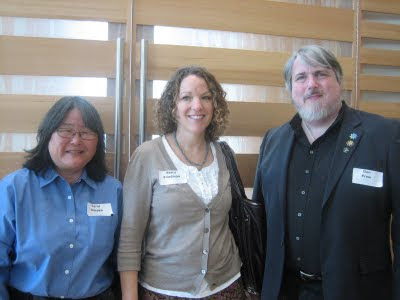 [2] As my friend Victoria says, "lettuce pray" that Social Security holds out. I sing the praises of FDR for the many implementations of the New Deal.
Posted by Broomstick Chronicles at 3:14 PM

Nice article, thanks for the information.