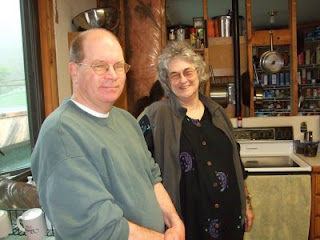 Photo by Holli Emore
Posted by Broomstick Chronicles at 2:36 AM

Received phone call from mate looking for quotes from Gertrude Stein and was lead to your Blog and low an behold your appeal to find me....... Kerry McGillicuddy.
can reach me...dmmeire@yahoo.com.
Look forward to it.