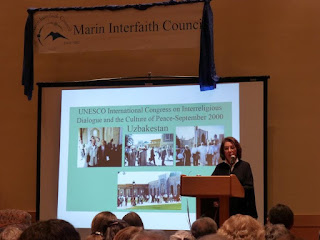 Posted by Broomstick Chronicles at 6:11 AM

Macha -Glad to have had the opportunity to be part of this work.